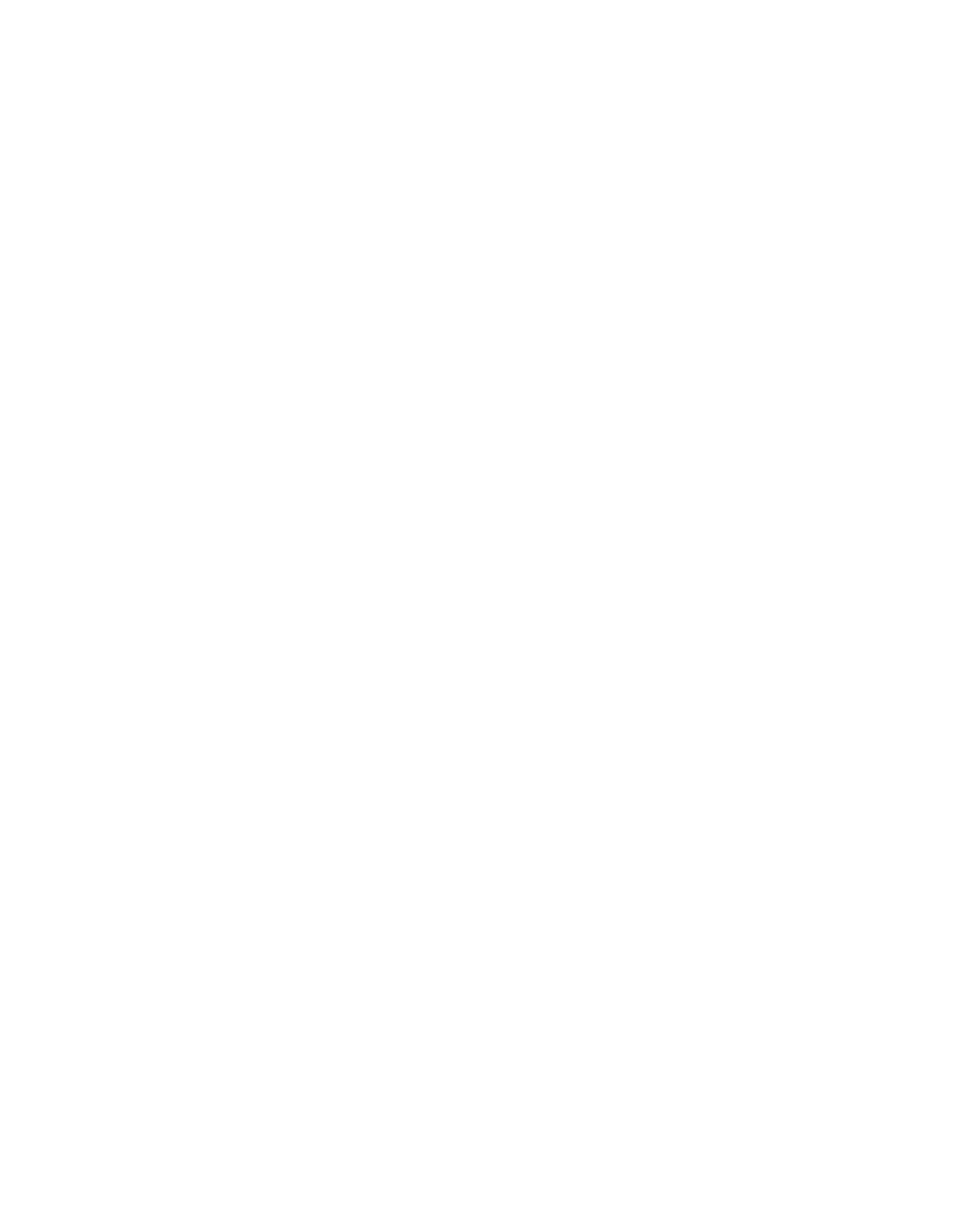 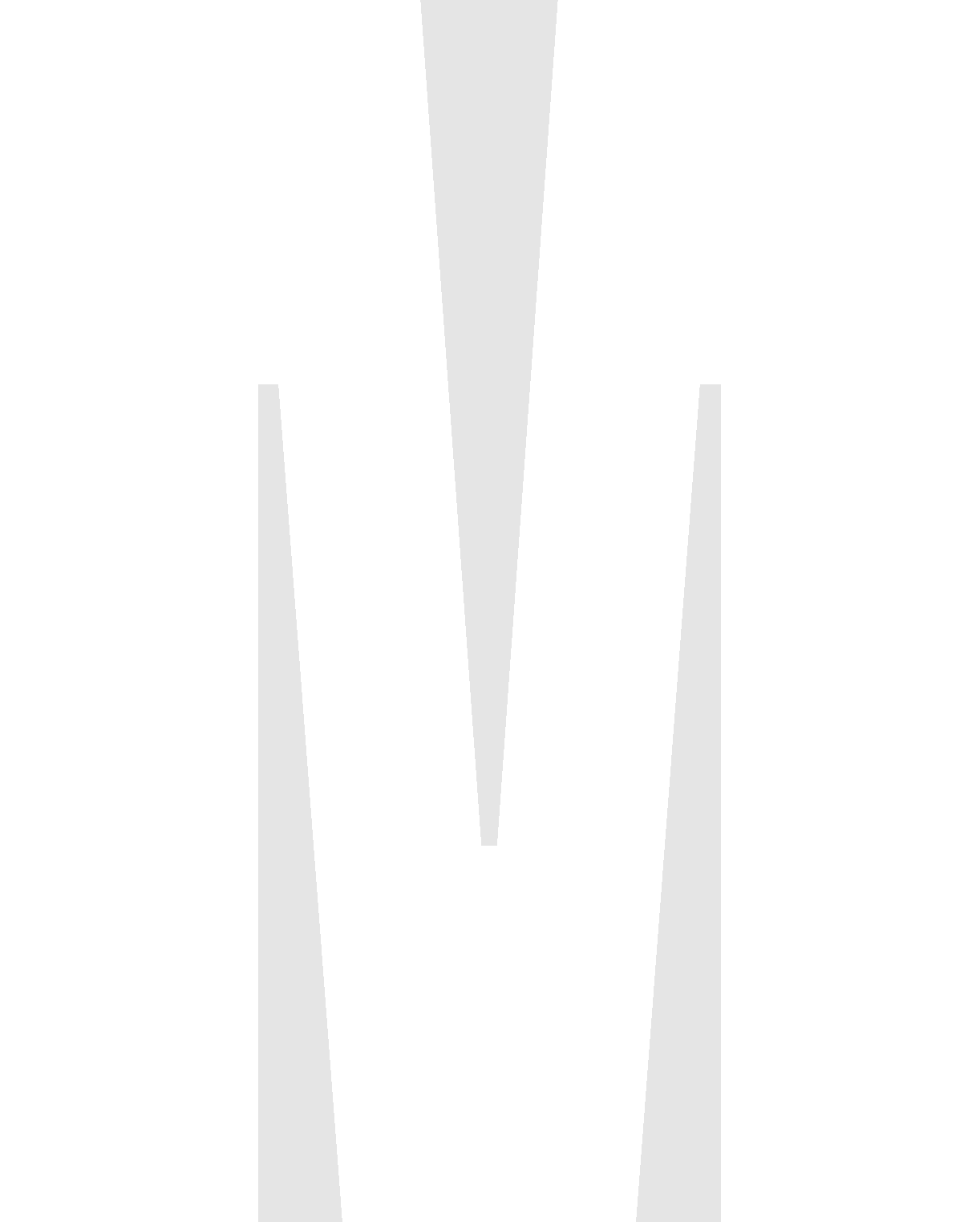 Established in 1991 by Banco Comercial Português,

the Foundation is a reflection of the Bank’s social responsibility and a clear commitment to support the development of the communities in which it operates.

The Bank’s growing involvement in different areas of society and the growing inflow of demands has created a need for specialization and a greater capacity for response, which is naturally integrated within its corporate strategy.

In view of this reality, the project to create an adequate structure, with administrative autonomy and financial capacity, to create and manage a socially focused program of activities. 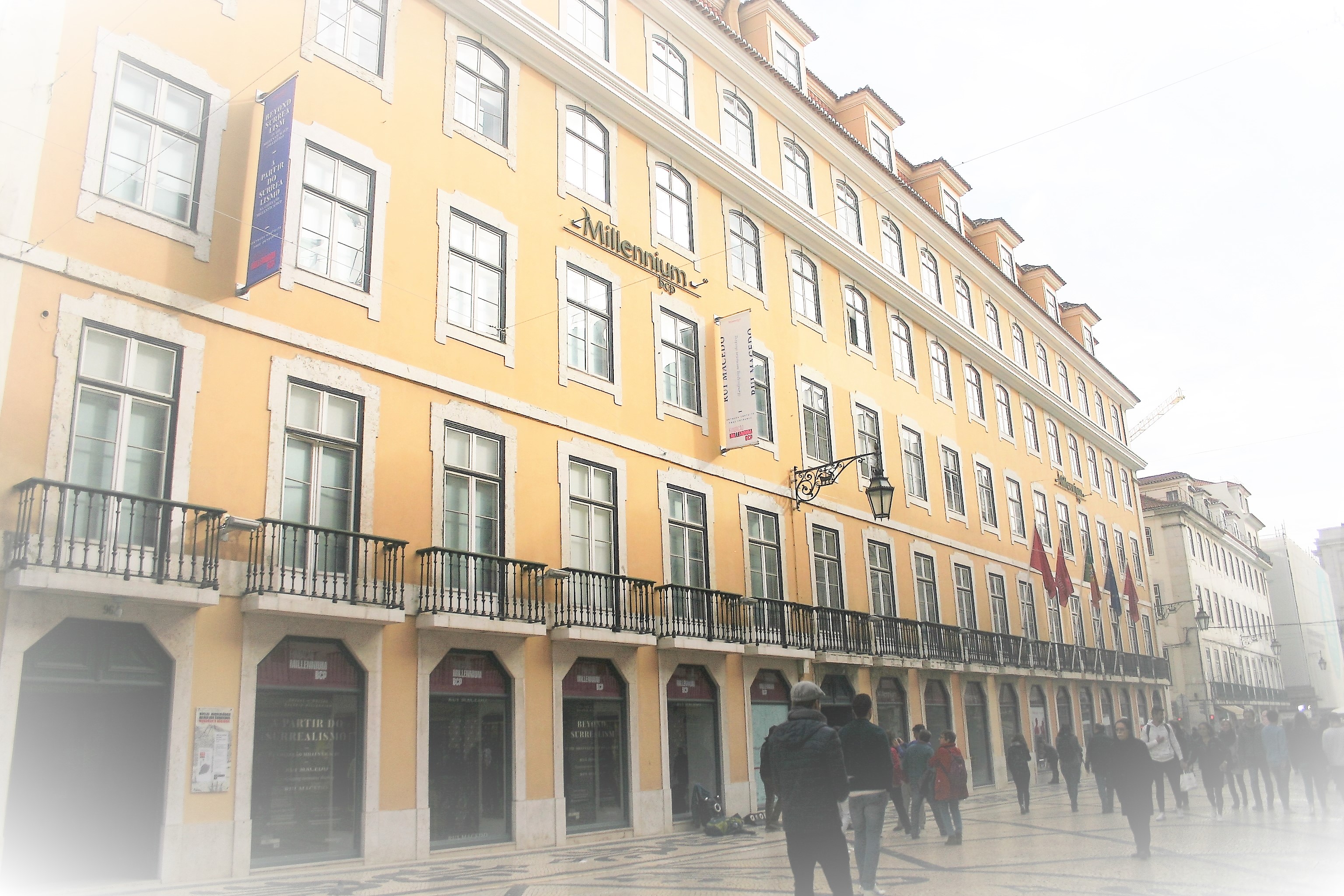 The Millennium bcp Foundation obtained the declaration of public utility by order of the Prime Minister in December 29, 1994, published in Diário da República no. 15, Series II, dated January 18, 1995, a statute confirmed by order nº. 2032/2019, of the Office the Minister of Presidency and Administrative Modernization, of Council of Ministers, from February 13, 2019.