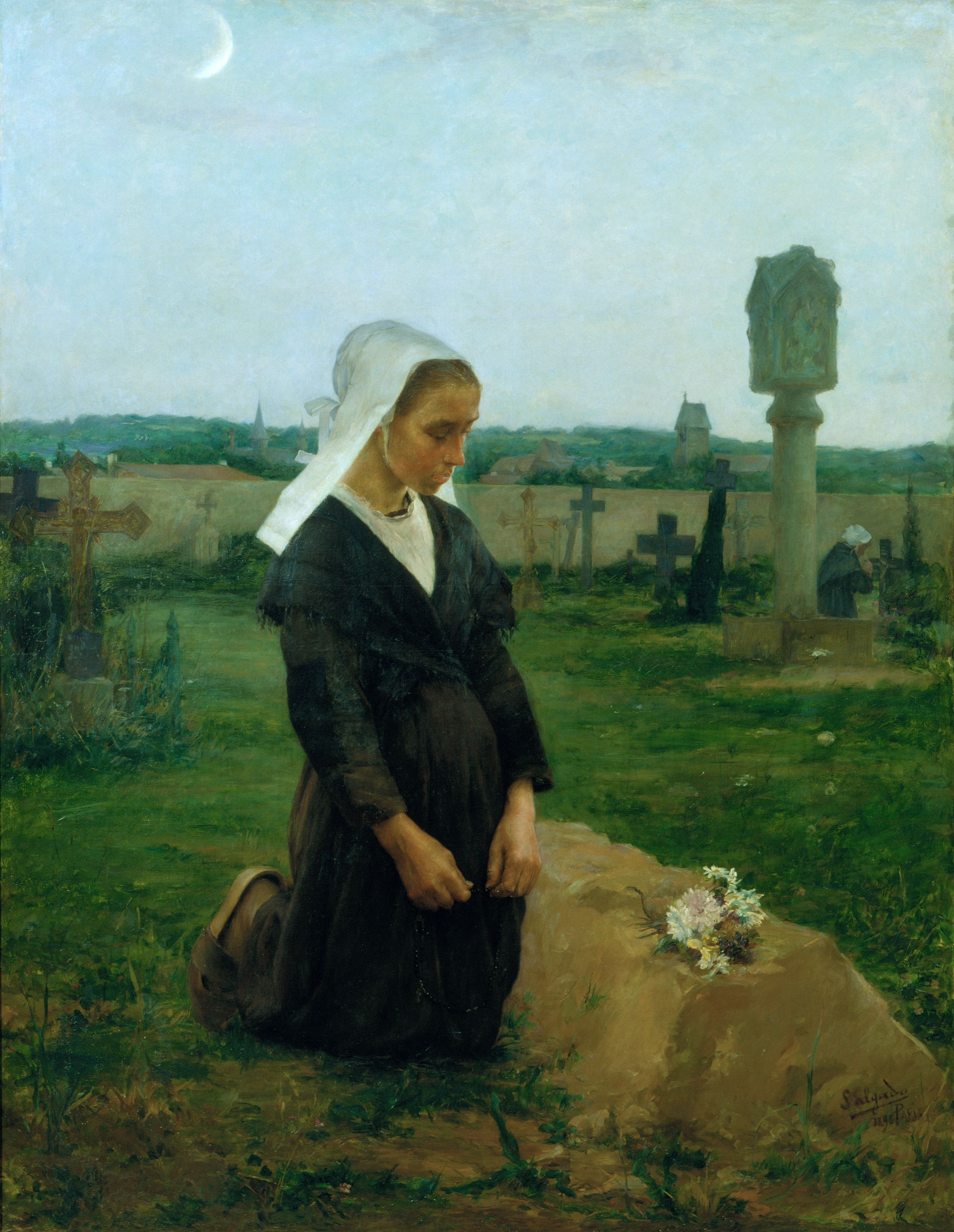 Located in the secular convent of São Francisco da Cidade, in the historic area of Chiado, the MNAC has a permanent exhibition illustrating the history of Portuguese art, from the 16th century. XIX until now.

Since culture is one of the three areas of activity of the Millennium bcp Foundation, the MNAC has been given regular support since 2012 to help its museological activities, like “The Seduction of Modernity”, an exhibition composed of works that identify the power and influence of literature in the artistic development of the XIX century.