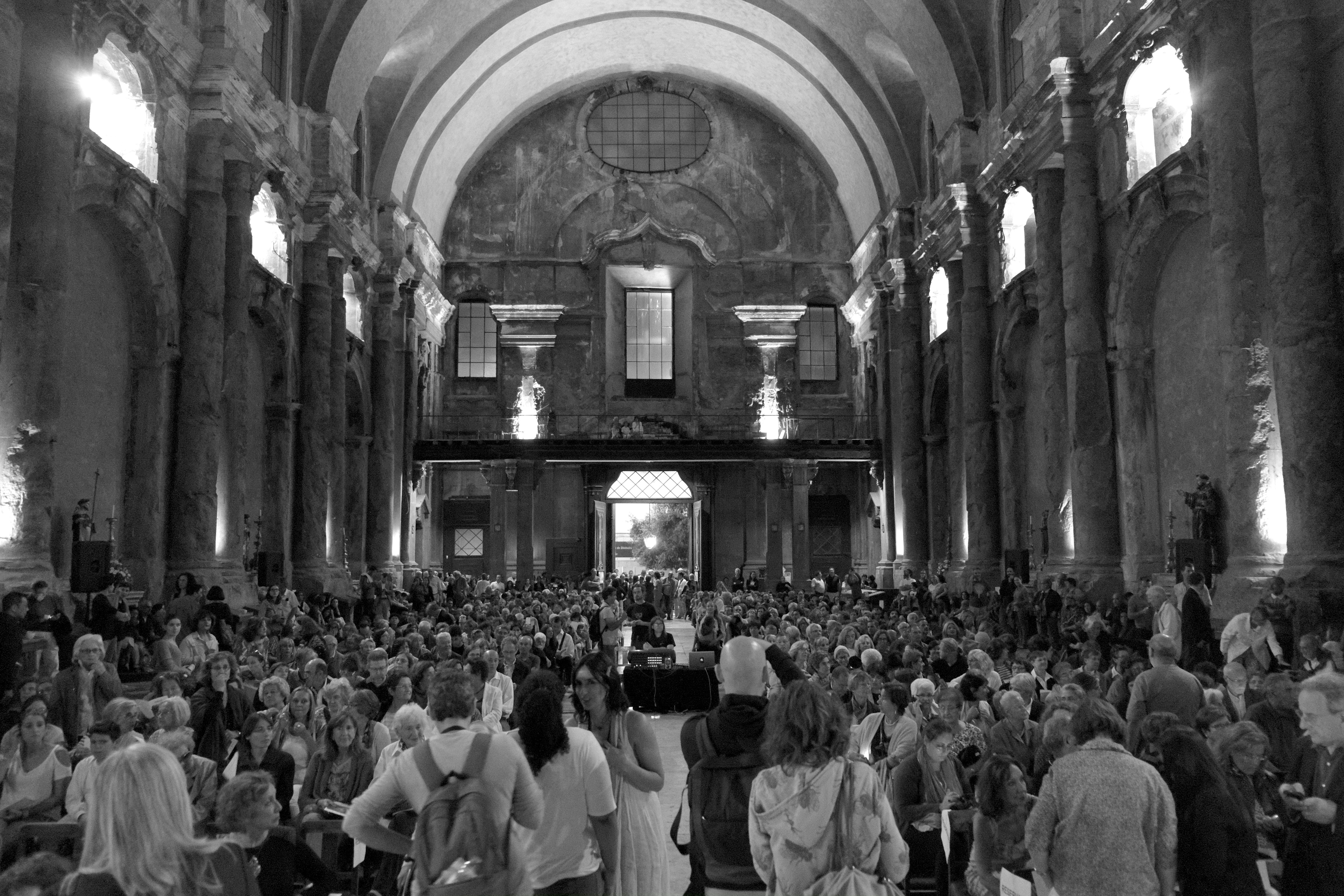 Todos Festival – Culture Trails, was initially organized in 2014 by the City Council of Lisbon in various places of the city to privilege the encounter and coexistence between cultures.

The four days of the 2017 edition featured a diverse program of concerts, dance venues, theaters, circuses, exhibitions, gastronomic experiences, cinema and photography areas and counted on more than 17000 spectators. This festival also presented a social inclusion project with communities supported by Santa Casa, Cais Association and the Portuguese Support Center for Refugee, involving 79 people for 3 months.