The most significant archaeological context is a cesspit of ceramic materials, dating from the mid-13th century to the mid-14th century, eventually associated with a pottery factory. Here, in addition to other remains, would be deposited the defective or damaged objects. The ensemble is mostly composed up of common domestic ceramic utensils and, to a lesser extent, glazed ceramics. In this pit was found the Pitcher produced in France, in the region of Saintogne. 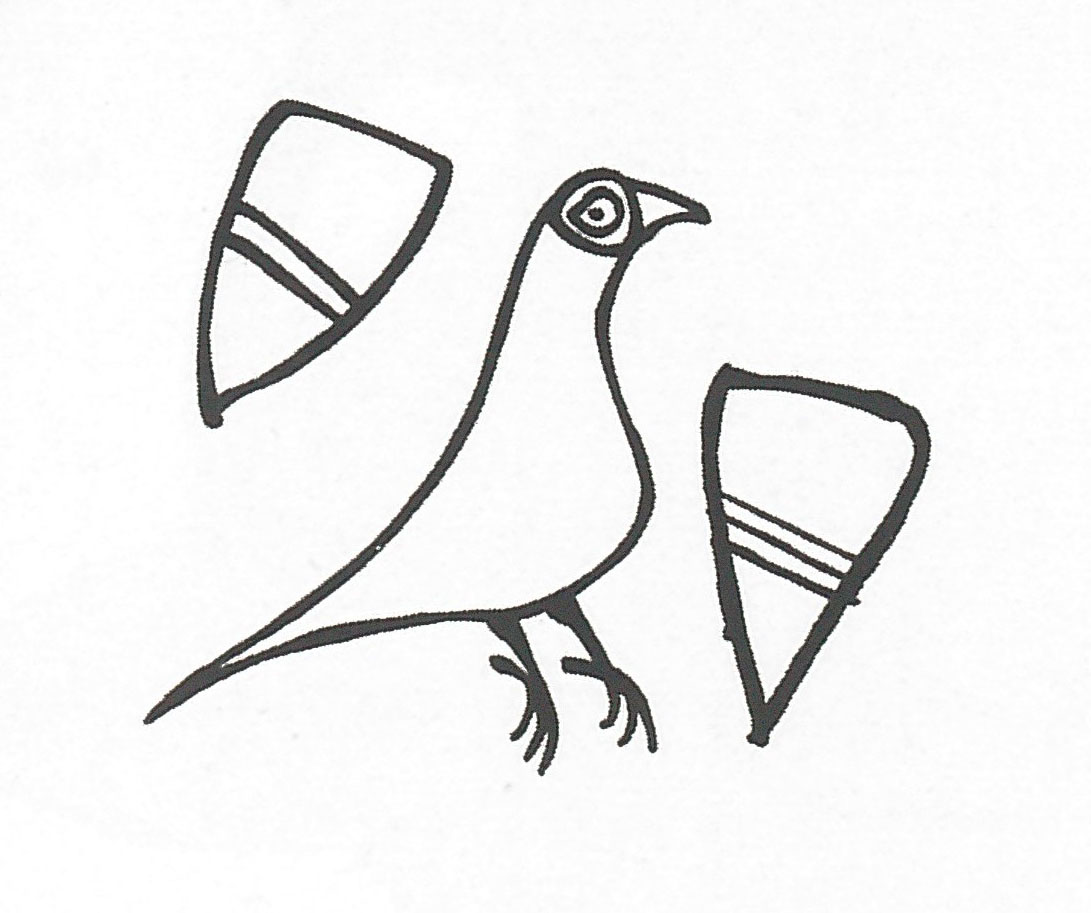 Drinking glass decorated in yellow and white glaze. The theme of decoration, an arm shield flanked by vegetal motifs, and the production technique used leads to a classification as Aldrenadinos glass, a type of glass produced in Venice between the end of the thirteenth century and the first half of the fourteenth century. 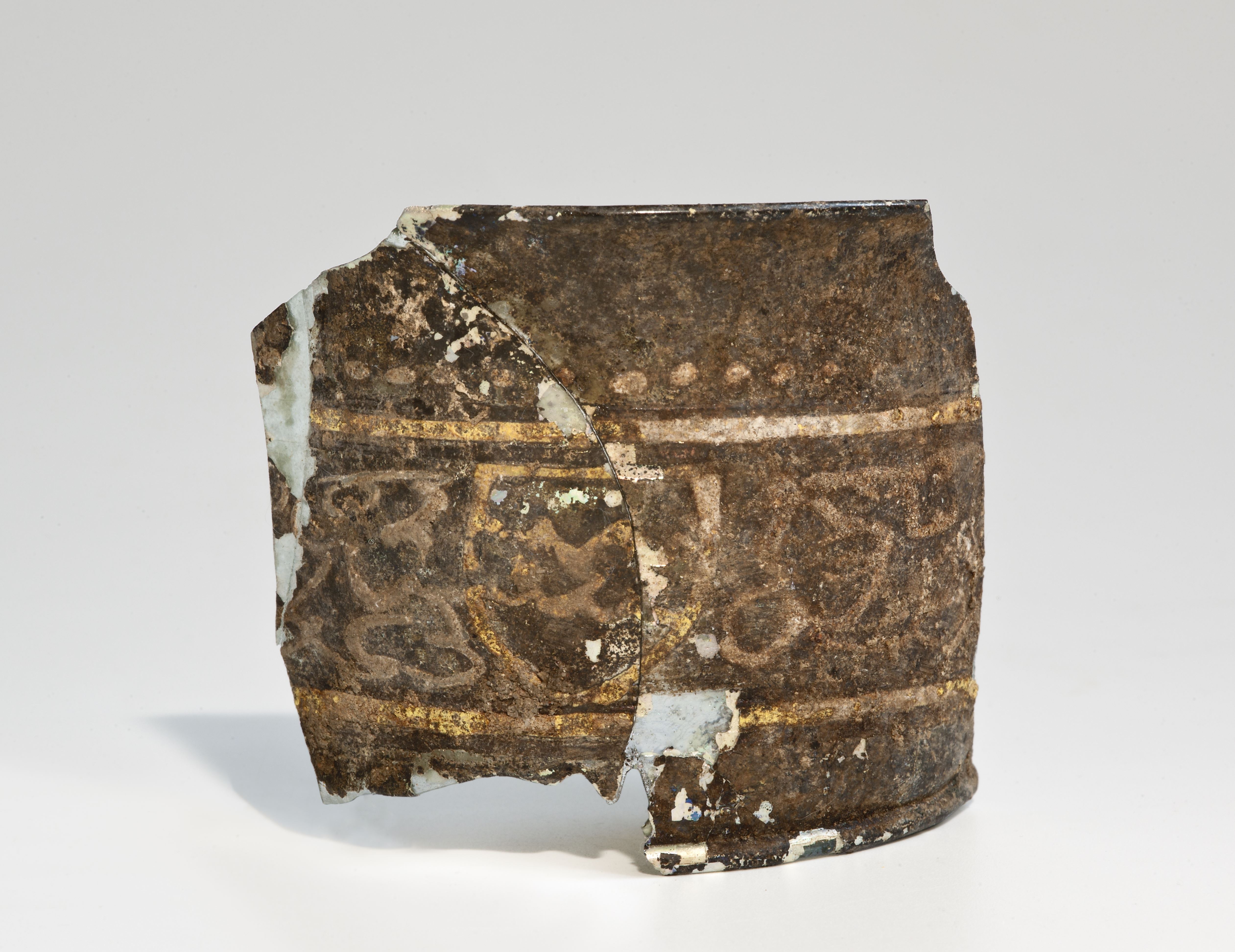